Desire. Oppression. Determination.
After Bernarda’s husband’s death, she locks the doors and windows against the world and imposes a strict period of mourning on her daughters. Under the shadow of the church and the rules of society, the women conflict and spiral into emotional chaos. Are some people born mad or is it time and the surroundings they inhabit that affect them? 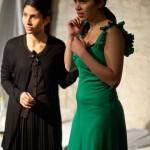 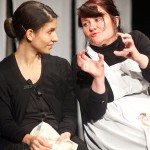 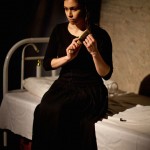 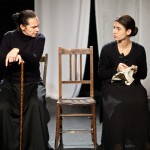 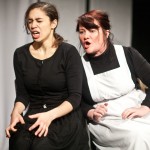 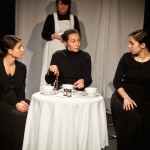 “A terrific cast in a riveting production of Lorca’s allegorical tragedy.” – Culturart

Adapted and directed by Christopher O’Donnell

Based on Lorca’s House of Bernada Alba

This production was presented in association with Tara Arts.