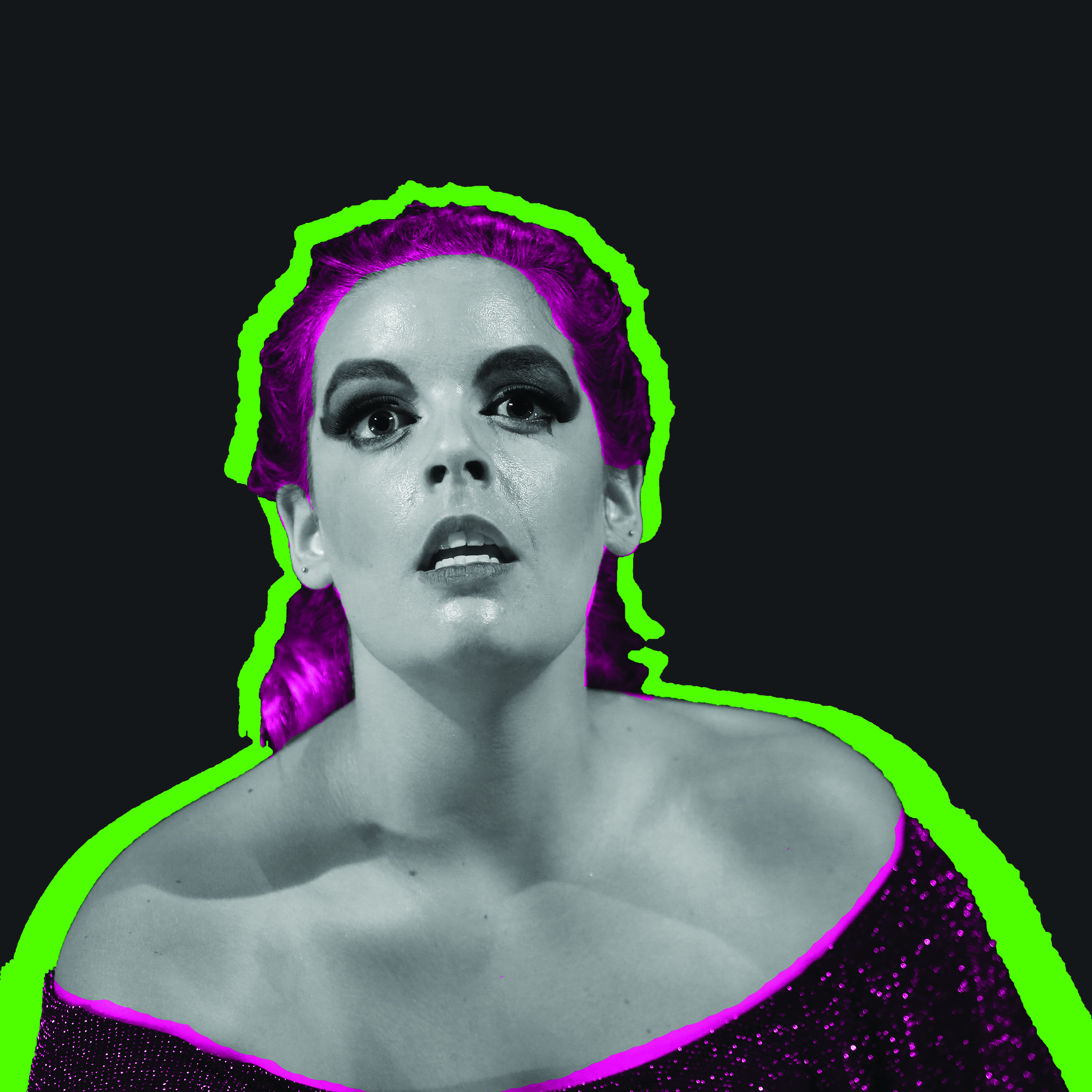 ‘The Trial’ is part stand-up & part gig, interactive storytelling by Franko Figueiredo & Inês Sampaio. ‘The Trial’ questions gender constructions in the 21st century. Can we reject authority, and live & love in a different way?

This hyper theatrical performance loosely is inspired on ‘Tieta do Agreste’, a novel by Jorge Amado.

Donning musical instruments, a microphone and a loop-pedal, Inês Sampaio invites the audience to join her on a journey of questioning, growth and discovery, be unprejudiced witnesses and play jury to her story.

How far have we come to shed our prejudices on gender and sexuality?

When setting out to tell the tale of Tieta, a young person who is shunned from his small town for being queer and return as a transwoman and millionaire, turning the town upside down, the storyteller is confronted with our current notions of true self: how far have we come to shed our prejudices on gender and sexuality? How much are we still being influence by Newtonian & Darwinian views of Life? Why, in this 21st century, are we still shackled to tyrannosaurian views of gender, self, and self in society?

This is the Trial and you are the Jury

The Trial highlights issues that are still as current and problematic today, ranging from poverty, wealth and greed to social exclusion and equality Is prejudice induced by religion? Are human beings inherently born to yield to acts of corruption? What causes this? Necessity? Greed? How aware are we of the damage caused by our small actions? And if we are aware, are we just compassion fatigued?

The storyteller and the main character impetuous and questioning spirit shine brightly. The audience will be actively provoked and asked to make choices that will influence and change the story which, in theatre’s true fashion, will be different every night. 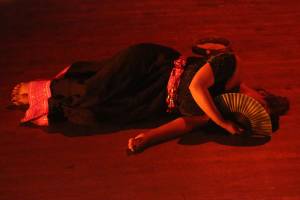 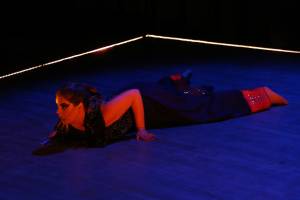 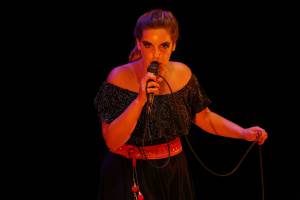 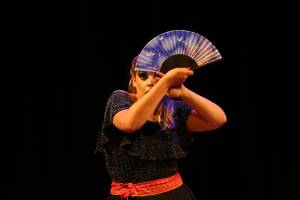 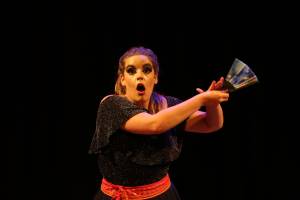 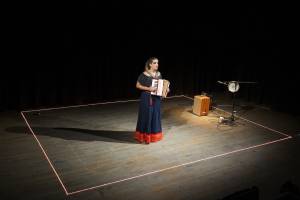 Time Out’s one of the 10 great shows to see at the Greater Manchester Fringe in 2016 . The show received a  pilot tour of London and the South East in 2017, when it was presented as part Isle of Wight Pride Festival supported by the Arts Council of England (project grants), LondonSchool trust and sponsored by Aspect Plus.

In Partnership with Ask Accountants, UK Base Property and Da Silva Hair & Beauty

“With Waltz, Franko Figueiredo presents a tightly choreographed production of a wonderful play, the first to be produced in England, but hopefully not the last” –